What is an addict worth? - Home of Grace Faith-Based Addiction Recovery Skip to content

What is an addict worth?

This question haunts me. We all struggle with the flesh. We all struggle with feelings that are based on our life experiences. The further I get away from my graduation at The Home of Grace the more I see men I love deeply struggle, relapse, and some even die. It is a very difficult thing. I notice the varying reactions that people have to the news that addicts have relapsed or even died. Some are genuinely heartbroken. Some demonstrate no surprise because they expected it all along. Some (to my utter horror) almost act like they are glad. They act as if a burden of worry has been lifted, a removal of an obligation to wait, watch, and guard against the possible relapse of the addict has been removed from their shoulders. They almost act as if they are freed from some responsibility, or burdensome duty, to help keep the addict clean. Even now, as I write this, one of my brothers has been missing for a little over 12 hours. He never came home. He’s not answering his phone, and those around him that know him best say that this is his pattern when he is using. I don’t know if he has relapsed or not. Time will tell. But this, and other recent events with friends of mine relapsing and dying made me want to ask this question to others: what is an addict worth?

Any addict is worth the effort to help keep them clean

I have some friends who had a baby very premature. She weighed 1 pound when she was born. They have been in the hospital for weeks now and will continue to be in the hospital for many weeks to come until she is healthy enough to leave. Can you imagine some monster suggesting that baby shouldn’t have all of those resources spent to keep her alive? Can you imagine some heartless individual weighing out the pros and cons of giving her the many tens of thousands of dollars worth of treatment to sustain her precious life? Can you even hear the absolutely disgusting argument “well, what has she ever contributed to society? I mean, what VALUE does she have?” Of course not. There probably isn’t a single person that would think that much less ever ask it out loud. And yet people ask questions like that regarding addicts all of the time. People speak about addicts as though they are worthless pieces of garbage that should be thrown away. It is not so my friends.

The frustration is overwhelming

I do get the fact that the frustration of dealing with people who have abused everybody and everything they’ve ever loved in order to use drugs or alcohol can, at times, be overwhelming. I too have moments when dealing with somebody that refuses to put in the work to remain sober, slips back into using, where I think “What’s the point?” Unlike many though I have the absolute blessing from God of knowing “but for the grace of God go I.” I am fortunate enough to be able to relate to their plight so that I understand I am always one choice away from being back in addiction as well. It helps me stay sober. That one thought helps me stand fast at the vanguard of a group who is trying to fight this minion of satan’s hell (addiction), but more importantly, it helps me look on the addict as Jesus looked upon the woman caught in adultery, with empathy, and loving pity. It leaves me desiring to help heal the brokenness that drives addiction. And, ultimately, it allows me to witness God’s amazing grace when he sets the captive free.

We as people don’t like correction. We don’t like to believe we are wrong, or in error, in any way. It is an issue of pride. It hurts our pride to face our own imperfections and sinful lifestyle choices. It is a lot easier to focus on other people’s sins. If we can spend our efforts judging, condemning, or even trying to fix other people’s issues then we can almost pretend our faults don’t exist.

Matthew 8:1-11  –  1 Jesus returned to the Mount of Olives, 2 but early the next morning he was back again at the Temple. A crowd soon gathered, and he sat down and taught them. 3 As he was speaking, the teachers of religious law and the Pharisees brought a woman who had been caught in the act of adultery. They put her in front of the crowd. 4 “Teacher,” they said to Jesus, “this woman was caught in the act of adultery. 5 The law of Moses says to stone her. What do you say?” 6 They were trying to trap him into saying something they could use against him, but Jesus stooped down and wrote in the dust with his finger. 7 They kept demanding an answer, so he stood up again and said, “All right, but let the one who has never sinned throw the first stone!” 8 Then he stooped down again and wrote in the dust. 9 When the accusers heard this, they slipped away one by one, beginning with the oldest, until only Jesus was left in the middle of the crowd with the woman. 10 Then Jesus stood up again and said to the woman, “Where are your accusers? Didn’t even one of them condemn you?” 11 “No, Lord,” she said. And Jesus said, “Neither do I. Go and sin no more.”

Not only did the crowd begin their accusations, judgments, and condemnation of this sinful woman without first looking at their own sin, they also chose to turn a blind eye to other people’s sins in order to focus on her. You see, the woman did not commit adultery by herself, yet she was the only dragged out for the execution of their prescribed sentence. The story said she was CAUGHT IN THE ACT of adultery. With that being the case there would have necessarily had to have been another participating party, yet he was not dragged out for judgment. Our refusal, or inability, to see our own sin because we are so focused on somebody else’s, blinds us to the realities of life. The reality that we are all broken people with issues that cause us either psychological or physical harm (maybe both) and certainly it separates us from God, leaving us in a position of being condemned to eternal separation from God. The only way out of this sentence of condemnation is through the shed blood of Jesus Christ. If we are able to look at addicts through the lens of our own brokenness and imperfection, rather than a place of self-ascribed righteousness, we then have the ability to minister to them.

An addict’s value is simple

Jesus Christ, the only Son of God, left His heavenly home and willingly laid down His life on the cross to purchase the pardon of any and every man and woman on Earth who has ever lived. All they have to do is accept His forgiveness. He didn’t die for the righteous, or the less sinful. He died for us all. If you ask what the value of an addict is I will answer you very simply. It is worth every single drop of Jesus Christ’s blood. It is valuable enough that the Son of God freely accepted beatings, mocking, humiliations, being spit upon, being rejected by those He came to save, and ultimately His death. If God values the life of an addict, or banker, or police officer, or prostitute, or doctor, or homeless man, or you, or me, that much, how do I ever feel as though I have the right to value anybody any less than that? If I value them as much as Christ did, how can I ever decide to stop striving to help bring healing and liberation to that person? How do i ever decide i’ve put forth too much effort or reached my limit? How do I ever decide enough is enough?

A call to action

Every addict you see is somebody’s son, daughter, mother, father, brother, sister, or friend. They have value to somebody, just as your child, parent, sibling, or friend has value to you. There are real, often free, and definitely simple ways to help fight addiction. Speaking to politicians is an easy and free way to help. Serving in local church recovery programs, helping in small ways to support the families of men and women who are in rehab. I pray that God encourages us to make ourselves available to help fight addiction. It is a war that has already been one. To the addict that may be reading this, you are valuable and you are loved. There is hope. There is freedom. I should know. I am one.

PrevPreviousThe Death of an Addict
NextWhat makes an addict tick?Next 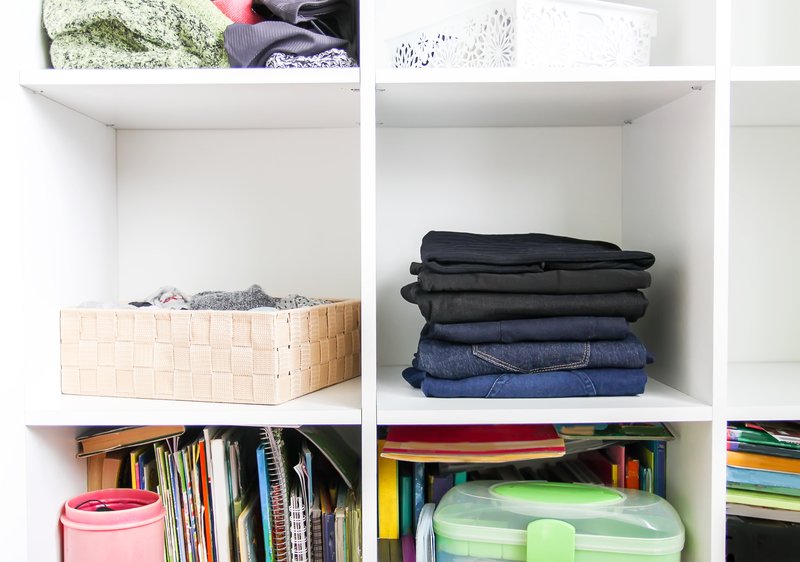